Dr. Hooshmand Sheshbaradaran, is Novateur’s Head Global Development Strategy, BD & Marketing Advisory Group. Hooshmand brings decades of experience to our team from both pharma buy-side and biotech sell side. Previously, he has held senior global marketing and business development executive positions in several leading pharmaceutical companies including Global Director of Oncology Business Development at Roche and Global Director of Oncology, New Products Marketing, at Pharmacia/Pfizer. He also has extensive small biotech experience, including holding positions such as Chief Business Officer at PsiOxus Therapeutics Ltd; Head of the US subsidiary of Zeneus Pharma Ltd., (acquired by Cephalon, Inc., in 2007); and co-founder and CEO of Niiki Pharma Inc (acquired by Intezyne Technologies in 2013). When he is not advising Novateur’s clients, he is spending time with his beautiful family.

The annual Biotechnology Industry Organization (BIO) Convention is around the corner, and several of our clients are extremely excited as several of the large pharmas have requested to meet with them at BIO. These clients are in different therapeutic areas, but all are developing novel small molecules or biologics with targets that are of interest to large pharma. However, in several cases their lead molecules are in very early preclinical stages.

How does one decipher large pharma’s interest? Is it that they are truly interested to partner with assets at this stage in development?

The Novateur team's several decades of experience from both the buy side of large pharma and the sell side at biotech tells us that in such cases large pharma is mainly gathering competitive intelligence – and “just in case” they might lose out to the other large pharmas. 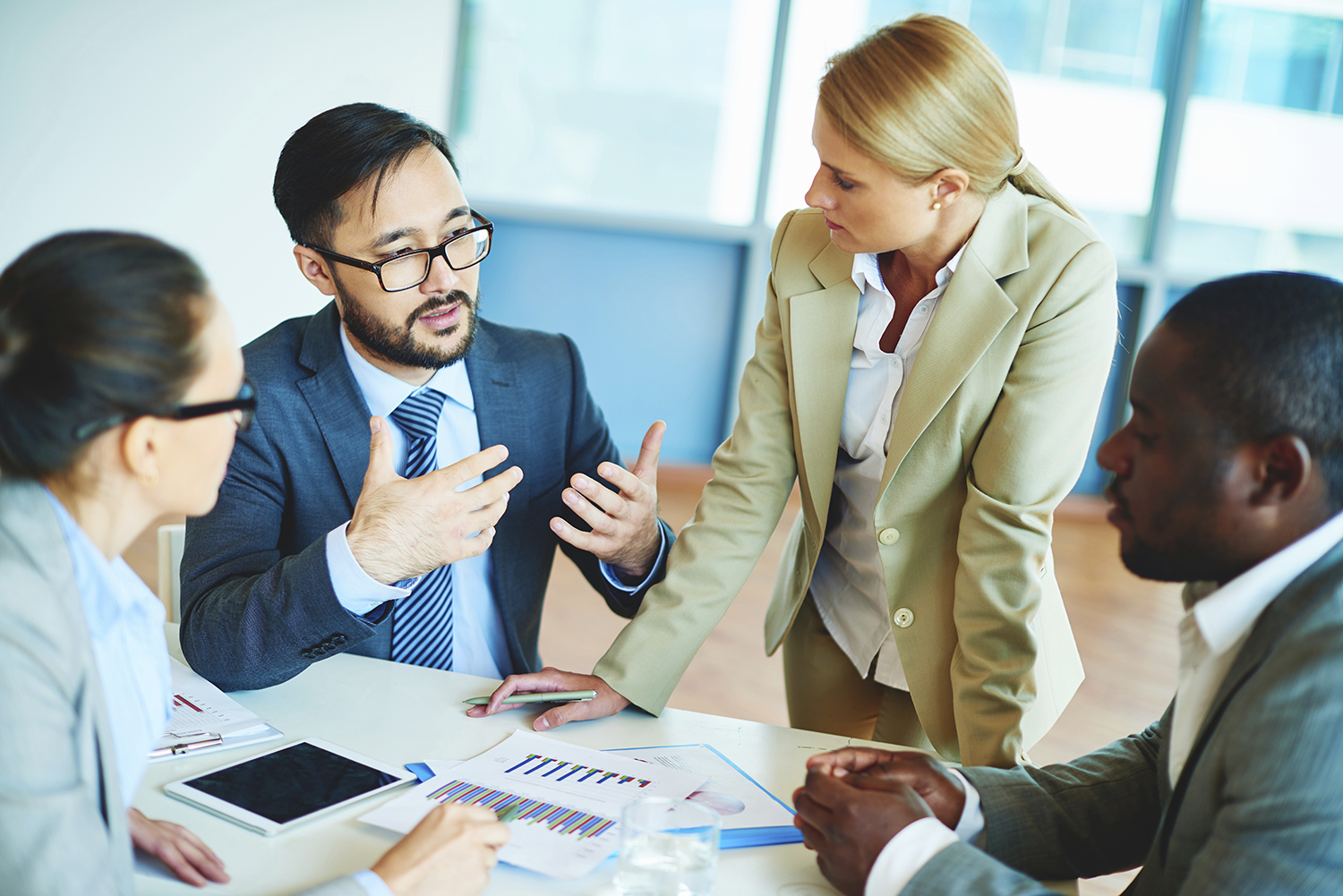 Generally, if large pharma is truly interested, you would see senior executives getting engaged and confidentiality agreements being signed.

So when does large pharma become seriously interested to partner?

In our experience, with the exception of certain “hot” fields, large pharma is generally not willing to risk large amounts of upfront cash or their own resources for preclinical data. In most cases large pharma engages in serious partnering discussions once you have compelling clinical data – essentially they want to see some clinical PoC (proof-of-concept). Depending on the therapeutic area and the availability of established biomarkers, this could be at the end of Phase 1 (with safety and some efficacy in an expanded cohort) or Phase 2.

One needs to understand that with record number of mergers between various large pharmas over the past fifteen years there are competing programs and abundance of “interesting assets” within each large pharma. Each molecule that wants to enter development has to compete for the same pool of resources and the other programs. To bring a new program in, what you need to develop is an internal champion in the large pharma (someone that advocates for the biotech). This internal champion needs to convince the internal heads of R&D and other stakeholders competing for the same resources that this external program (the biotech’s) is worthy to get a share of “their” pie. This is usually not an easy task since at times significant political capital also needs to be spent.

Does this mean you don’t meet large pharma early on in your game? Of course not. It is important to that as a biotech you establish a long-term relationship with a potential “champion” within the large pharma(s). However, two points are worth mentioning at this point:

But just because they ask you to go out for a drink (a meeting at the BIO) doesn’t mean any commitment or even real interest. It is just a drink at the bar.

Long ways to go before you even meet the parents (due diligence and meeting with senior executives), let alone engagement (term-sheet) and marriage (license or M&A). And keep in mind, that they will be dating many more before committing to one.

So our recommendation is to start meeting with large pharma as you start approaching significant development milestones (GLP toxicology, IND filing, end of Phase 1, etc), manage your expectations of large pharma, and learn to play the dating game.